As the eyes of the world turn toward the 2020 Olympics in Tokyo, there is a great opportunity to tell the story of the gospel’s expansion in the “land of the rising sun.” After hundreds of years of missionary efforts in the hard soil of Japan, there are new glimpses that the kingdom of God is advancing among the world’s second largest unreached people group.

Even as the evangelical church in Japan is in overall decline (due in part to the aging of pastors and loss of missionaries), a fresh wind of the Spirit is being seen in the rise of indigenous church planting movements. 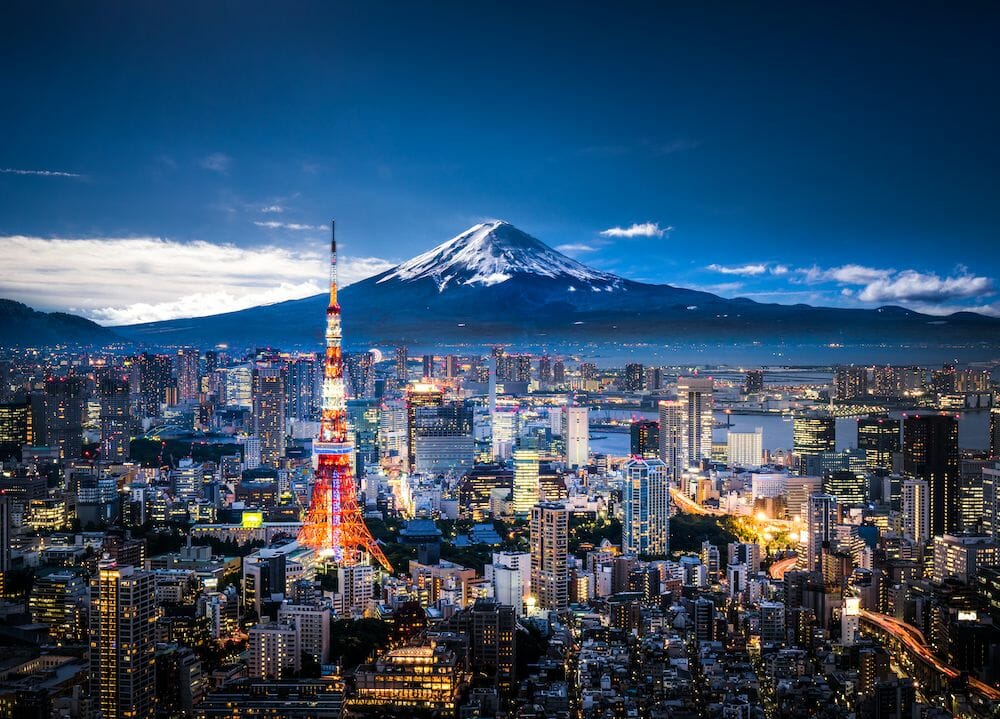 As Dr. John Mehn writes in Multiplying Church in Japanese Soil, several effective models of reproducing churches have been identified. Among these are: Oyumino Chapel (Chiba: Dan Iverson, MTW) and Grace City Church (Tokyo: Makoto Fukuda, City to City). There is an urgent need to capture and tell their story to a wider audience, bringing an inspirational and strategic boost to the gospel expansion throughout Japan and the rest of the Asia Pacific region.

Hunt Valley Church (PCA) is preparing to send a short-term team to Japan in conjunction with an MTW Vision Trip scheduled for May 10–17, 2020. Among the travelers will be 2–3 creatives from Accent Interactive, a creative agency based in Baltimore. They are looking to capture stories and craft a documentary about the emerging gospel ecosystem that has birthed several indigenous church-planting movements and associated gospel-oriented ministries. 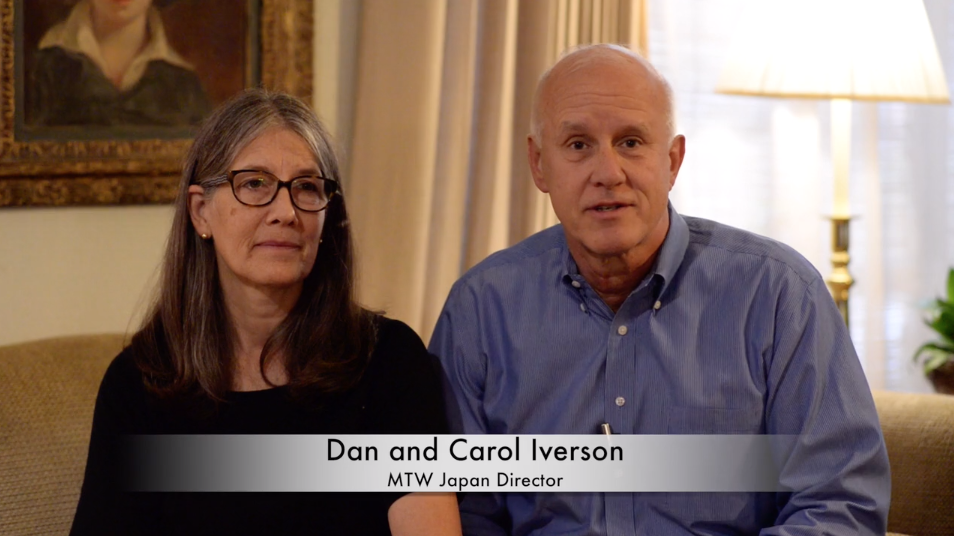 As one might imagine, a number of potential story options have emerged. Each has a different scope, a different focus, and requires a different level of commitment to produce. One factor that will influence the productiondecision-making is the willingness of interested parties to collaborate. Another will be the amount of financial resources that can be dedicated to support this significant effort. As we explored the options, it became apparent to focus our efforts to complete the first option. Other efforts are underway that may capture the second option, and prayerfully we look forward to future collaboration that will enable the third option to be fully realized.

The result of this effort will not just be a promotional video. Each component (interview, ministry snapshot) can be produced into a series of stand-alone videos that are used for various purposes (vision casting, leadership training, donor communications, fundraising, historical archive, etc.). The desire of the film team is to bless the kingdom movement by leveraging the initial investment to produce a variety of powerful communication resources.

This story follows a pastor who has been equipped and empowered to grow a gospel-centered church that has matured to the point of being able to plant other indigenous churches in Japan. Viewers learn about the challenges in the pastor’s ministry, follow the growth and development of the church, and discover the gospel’s expansion throughout the region. 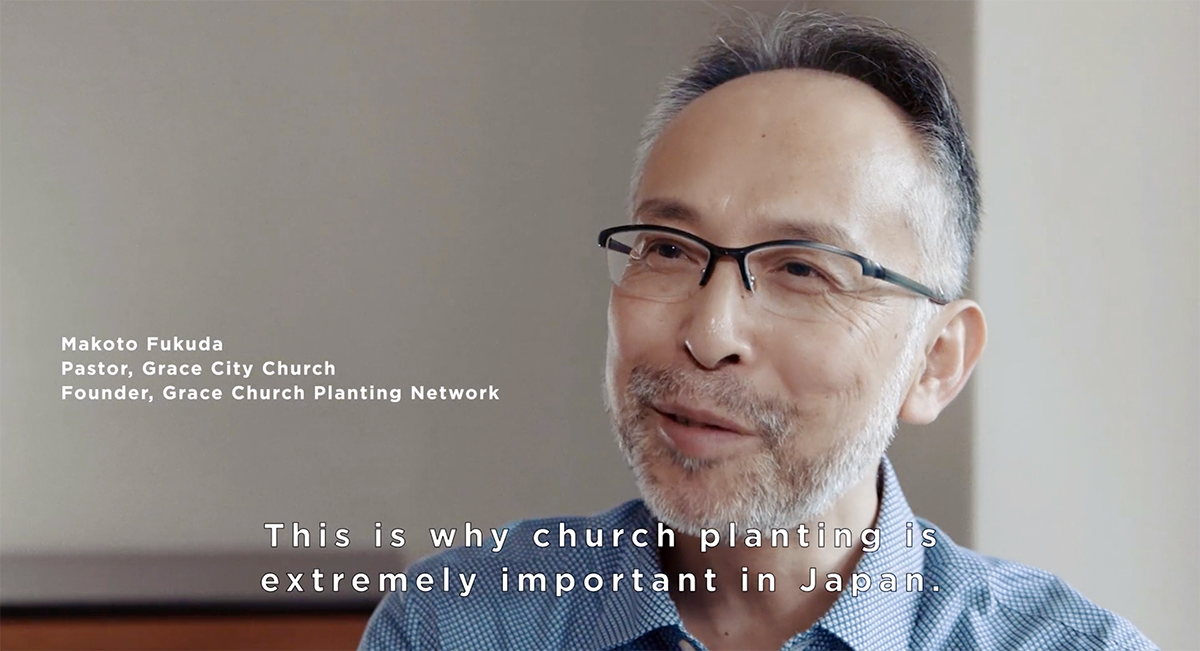 Multiple interviews in person or via computer, and a single team visit to Japan in May 2020.

This story follows how God has been moving in Japan among several churches and ministries. It features enough of each ministry to capture their distinctives, but emphasizes the interaction, relationships, and collaboration among them. The goal is to illustrate what can happen when leaders care more about the larger kingdom (the “forest”) than their own ministry (a “tree”). 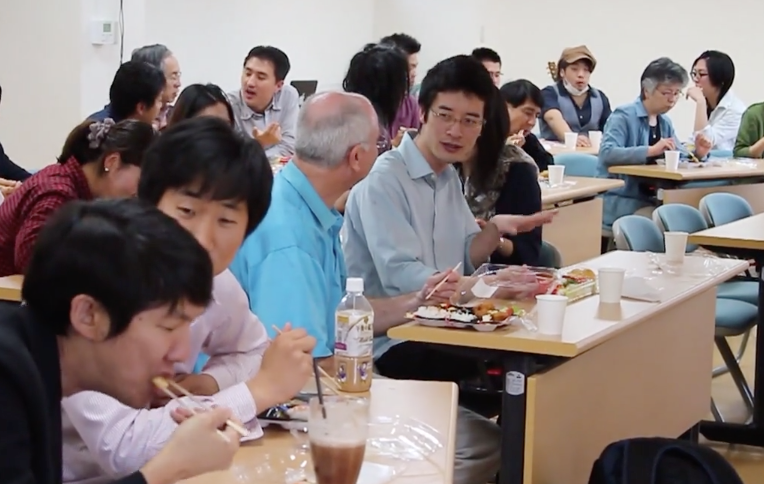 This story builds on the two previous options by expanding the relational scope and including additional ministries seeking to impact Tokyo, the largest metropolitan area in the world, with the gospel. By adding a future visit, the film team will have more time to visit additional ministries and build relational bridges. Also, re-visiting Japan provides the potential opportunity to discover how the city has changed over time by effective gospel proclamation.

Multiple interviews in person or via computer. 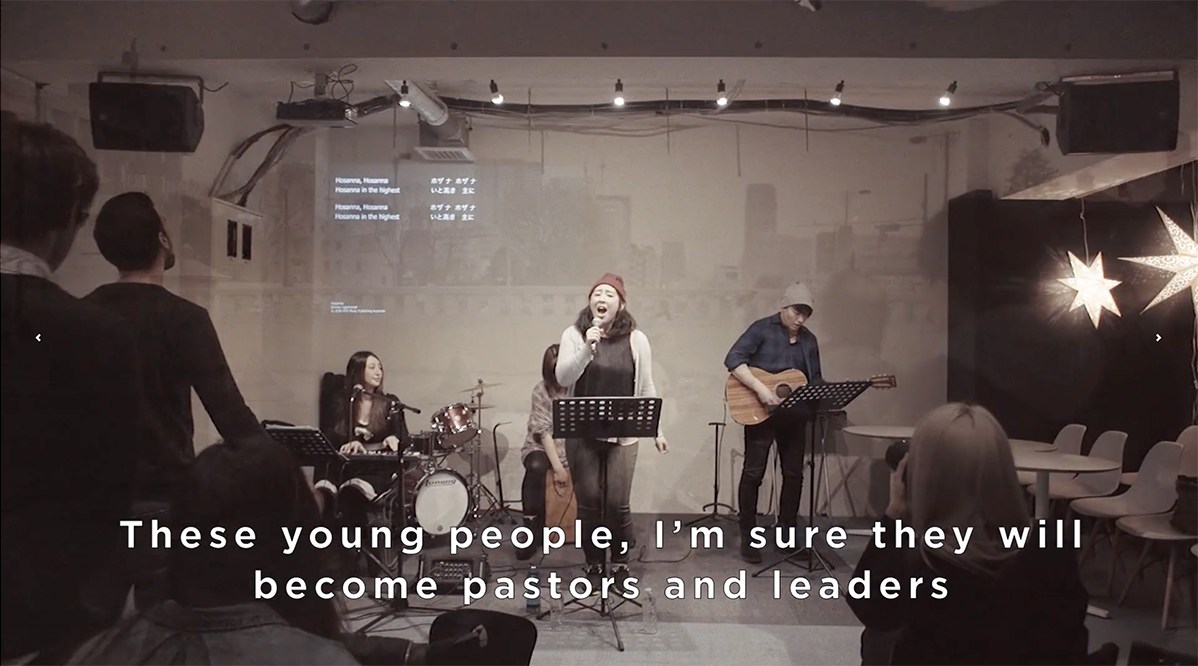 This project will require time and financial resources during each of the three phases:

To date, Accent Interactive has already donated just over $10,000 worth of services to plan and launch this project. Additional seed money of $15,000 is now needed to engage the team in conducting the interviews necessary to start mapping the story and planning the site visit to Japan in May 2020. Due to the timing of this opportunity, we are trusting God for this seed money to be received by January 31, 2020.  Ideally, pledges for the remaining funds needed to complete the project should be received from interested parties by March 31, 2020.

Thank you for your interest in gospel expansion in Japan, your feedback, and your involvement in seeing this proposal come to fruition.

Note: please indicate “film project” on the memo line of your check